The Puppies Assisting Wounded Servicemembers for Veterans Therapy Act — PAWS — requires the Department of Veterans Affairs to establish a five-year program to provide service dogs and training to veterans with PTSD.

A co-sponsor of the bill, Rep. Mikie Sherrill, D-N.J., a Navy veteran, was at the White House for the signing. She said in a tweet that similar programs have shown "great results" with veterans and that "we want to give that access to even more people." 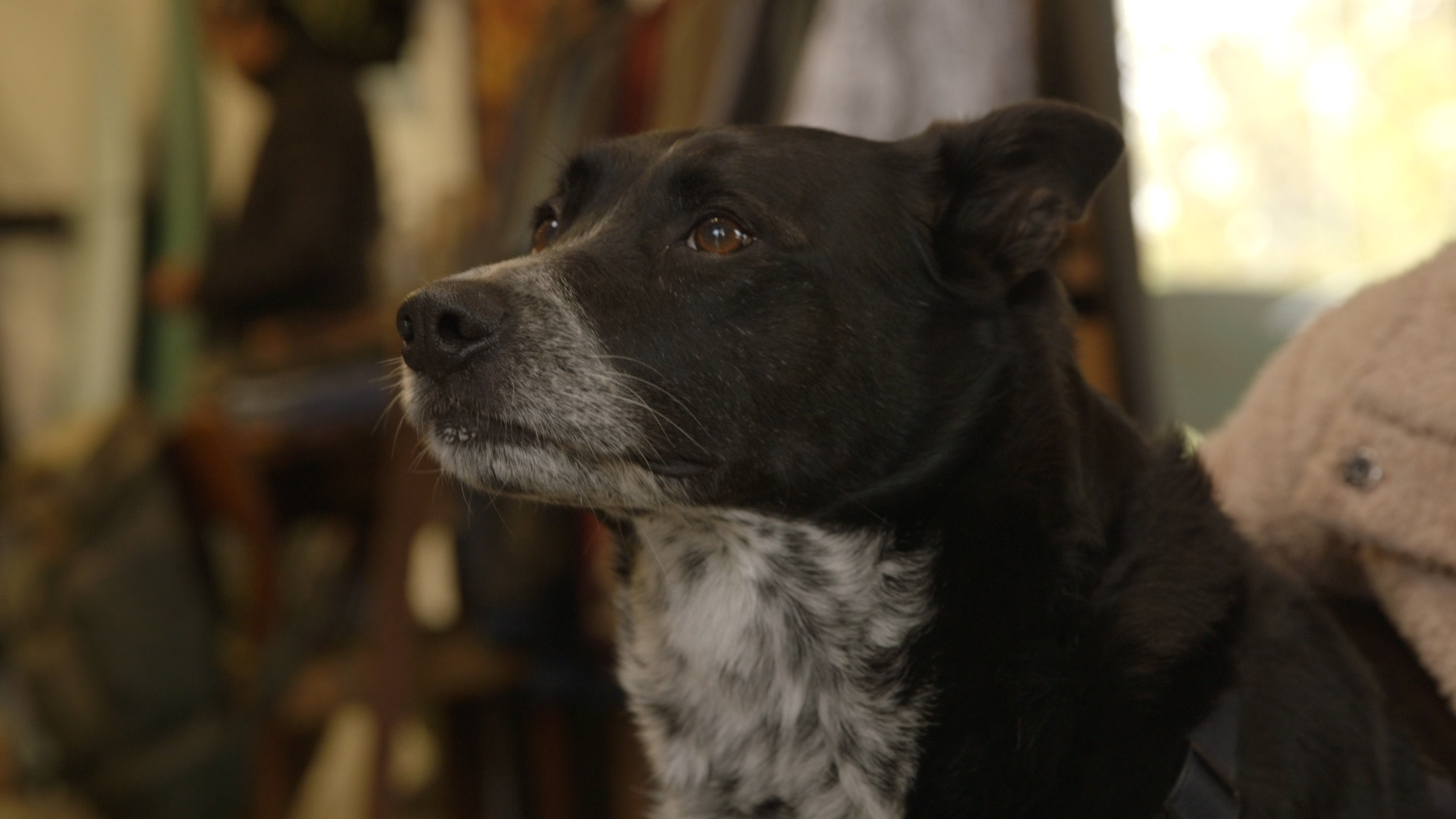 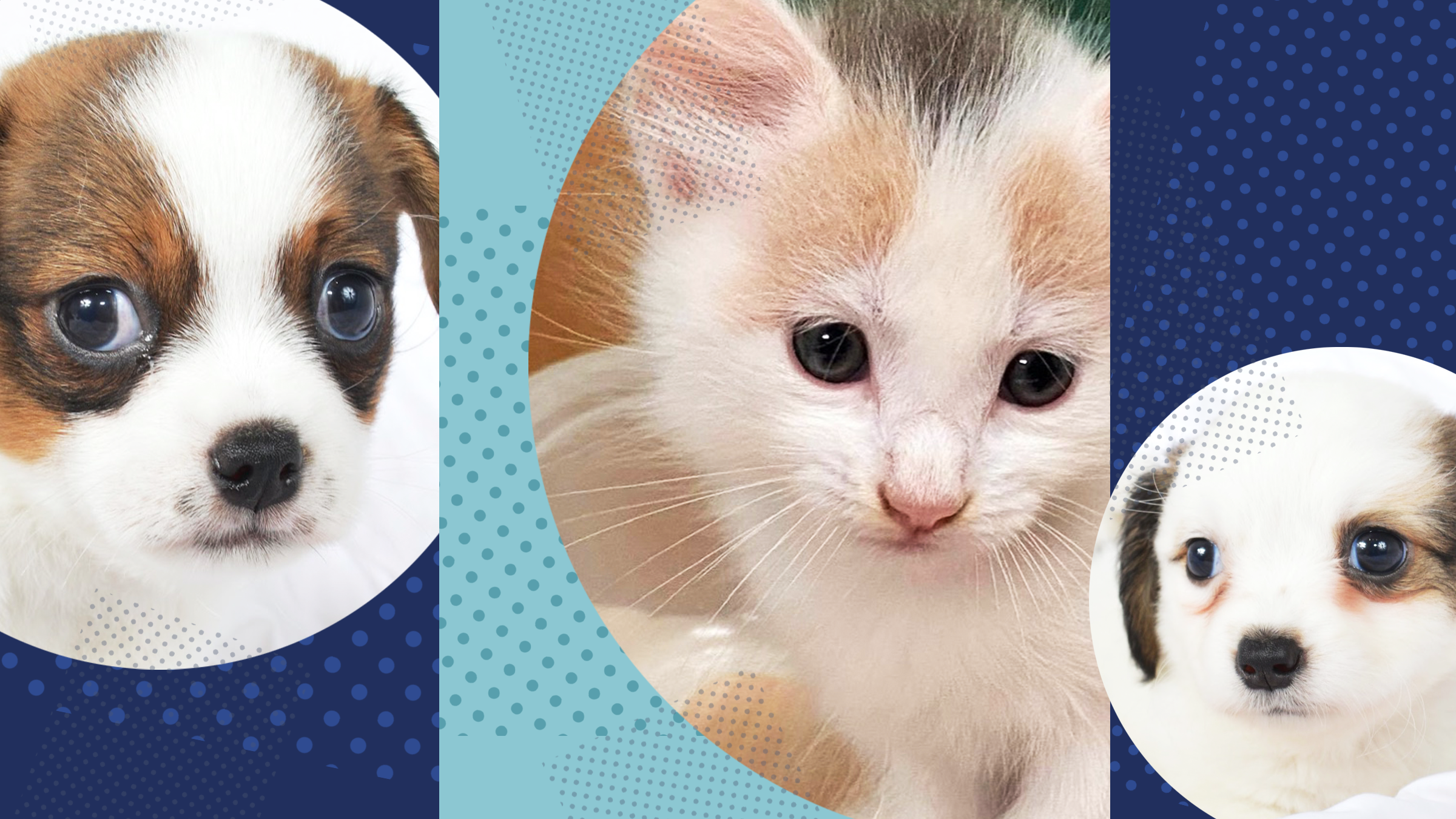 She said the signing was "the culmination of years of hard work to bolster services to address our veterans' mental and physical health from so many people."

Dogs have been man's best friend for thousands of years. And they have one of man's most important jobs - serving our nation's heroes. Rory Diamond is the CEO of K9s for Warriors, an organization that places service dogs with veterans suffering from PTSD or other trauma.