Rescue Dog Sandy Comes to the Rescue After Owner’s Fall

After a close call, a Glendale grandmother feels grateful for her dog Sandy and for a city sanitation worker, who happened to be at the right place at the right time.

Sandy is a rescue dog, and he’s now earned that title in more ways than one.

"I walked out the front door and tripped on something and fell, didn’t really hurt myself, but I couldn’t get up," Johnson says.

"When the man walked up the driveway, Sandy saw him," the grandmother continued. "I said, 'Go get him!'"

And so Sandy did just that. Johnson’s Ring doorbell camera captured Sandy wagging his tail and barking at Glendale sanitation worker Kirk White – the other hero in this story. 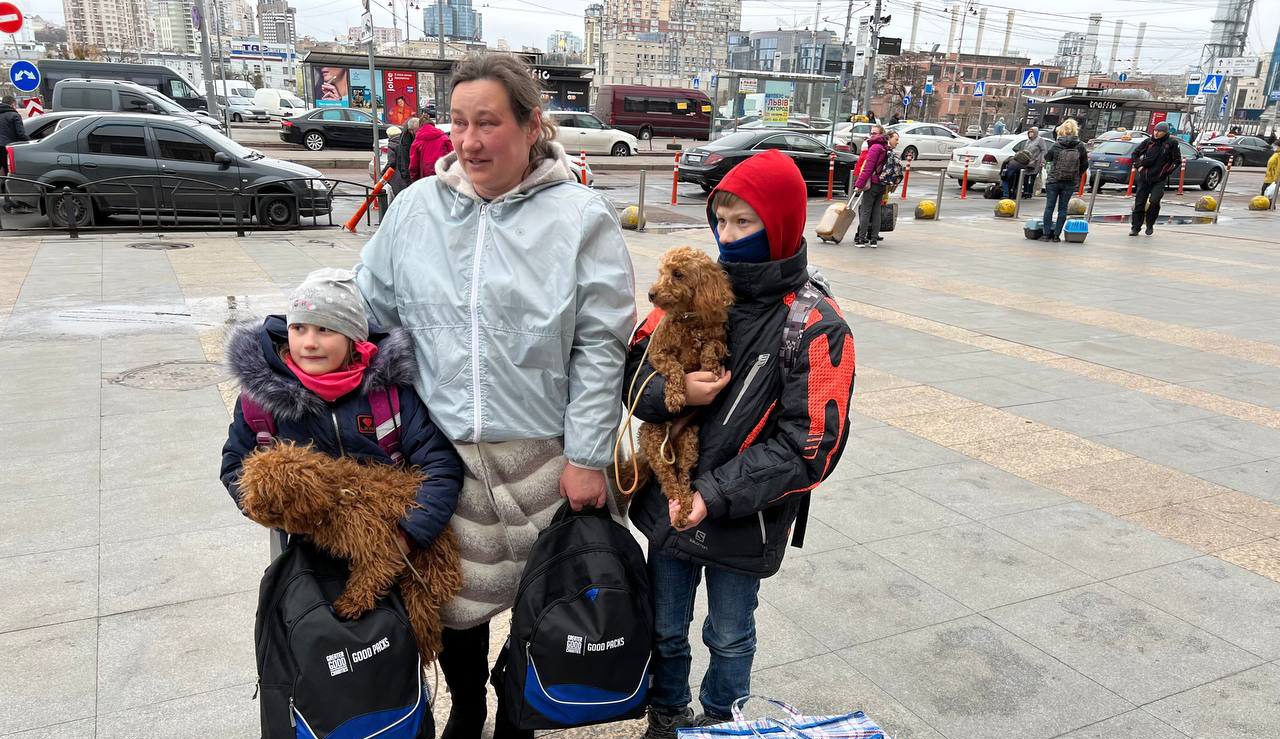 "The way he was barking, like 'I have something to show you — come follow me this way...there’s something I want you to see,'" White said.

The home is up on a steep hill, hidden from anyone’s view.

"Just having the dog alert me, trying to get my attention, very much helped out," White said.

Cheryl Malvar, Johnson's granddaughter, said, "We are so thankful he was here, and he actually followed Sandy and went over and helped her — because not many people do that anymore."

Johnson knows she now has two companions watching out for her.

"Sandy was a good boy, and Kurt came up the driveway right about the right time," Johnson said.